Written by EasyMoon on 21 February 2018. Posted in Blog 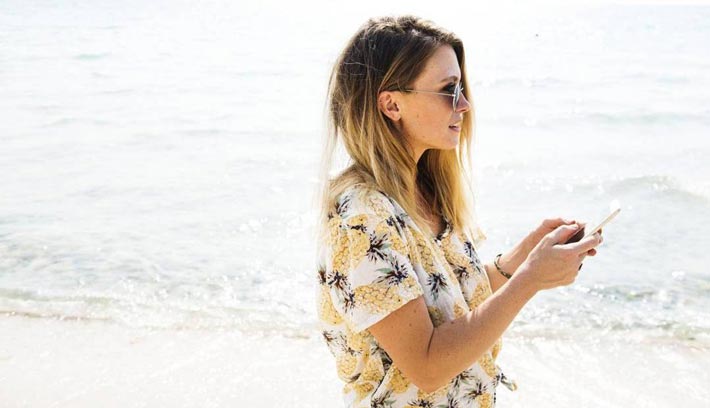 Menstrual issues may be solved by using Shaklee's GLA Complex, which is designed to promote menstrual health with a combination of Borage oil, Sunflower seed oil and Vitamin E to reduce inflammation and provide for healthy hormonal balance.

Menopausal symptoms may be reduced with Shaklee Menopause Balance Complex supplement containing Black Cohosh, Flaxseed, Soy and a Proprietary Blend of Dong Quai, Red Clover and Licorice extract all designed to replace waning hormone levels with natural phytosterols which may reduce some of the more troubling symptoms of menopause. Menopause Balance Complex Cooling Lotion may be applied to the skin to naturally protect against temperature fluctuations which contribute to night sweats, hot flashes and difficulty sleeping. The cooling lotion contains a blend of Black Cohosh, Evening Primrose, Flaxseed and Soy in a moisturizing base of highly absorbable Jojoba oil.

Believe it or not, these are the kind of questions that scientists and doctors have actually researched. Given that the average woman uses about 10,000 sanitary products during her lifetime, it makes sense that researchers and women are giving serious consideration to their menstrual management methods.

In one study evaluating women's use of tampons or menstrual pads, the researcher found that while most women used tampons, women younger than 41 were far more likely to use them. She also found that even tampon users still pop on a pad, often wearing one along with tampons, and that about one in four women in perimenopause (ages 48 to 54) use tampons and/or pads between their periods.

Women also say they like menstrual cups because they don't contain any chemicals, bleaches or fibers that could cause sensitivity or allergic reactions. Also, the soft, flexible menstrual cups can be worn during intercourse, making the experience a little less messy for women and their partners.

For some women, period cups are more difficult to insert and remove than tampons but these difficulties can be solved with education about a woman's own body and insertion techniques. Also, one of the main disadvantages women mentioned in the survey was the need to clean the reusable cups, which is easily overcome by using a disposable menstrual cup.

No matter what feminine hygiene option you choose when menstruating, make sure to wash your hands before and after adding or changing your product of choice to prevent infections.

With all the choices for feminine protection, it's important that women are educated about their options so that they can better manage their menstrual cycle — rather than being managed by it.